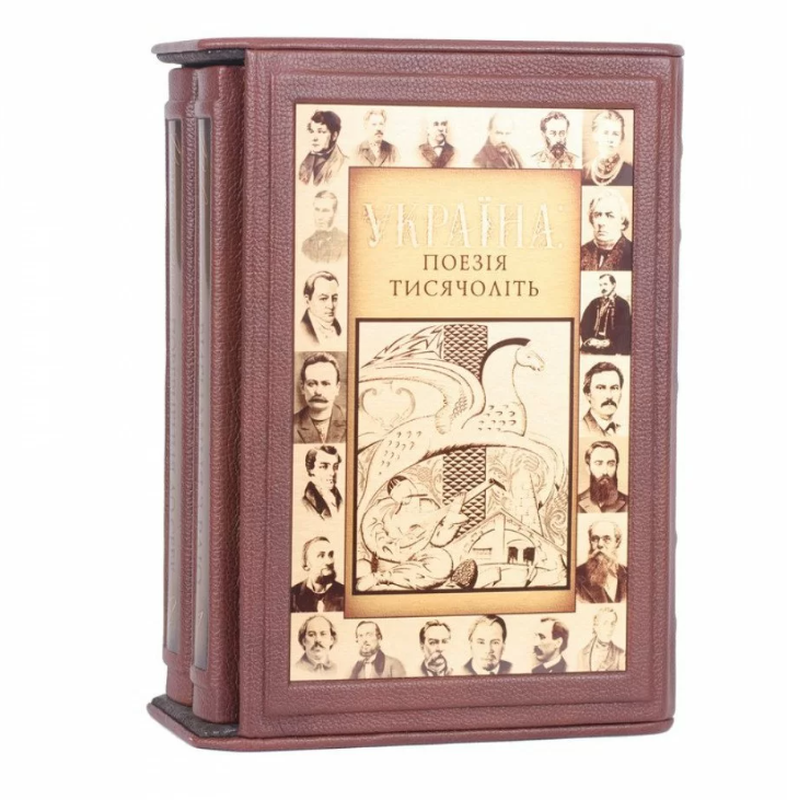 Book in leather "ukraine, poeziya thousand" in ukrainian in two volumes on a stand

587 usd
1 Add to favorites
5% of your purchase goes towards rebuilding and supporting Ukraine when you pay with
Colour:
Categories:

Book in leather "Ukraine, Poeziya thousand" in Ukrainian in two volumes on a stand
Several millennia of Ukrainian history through the prism of poetry is the main idea of ​​the anthology. Poetry has accompanied the Ukrainian nation throughout its existence; it was Poetry that urged Ukrainians to struggle, disobedience to oppression and oppression, to self-knowledge, creation. Poetry contributed to national creation and reflected all tragic and heroic aspects of the history of Ukraine.

The first volume includes ancient poetic monuments - the remains of the epics of the Proto-Sumerians, Aryans and Scythians, fragments from ancient Greek and Roman poetry from Ukraine or ancient Ukraine, song archaism of the ancient Slavs, fragments of the Norman and Turkic epics. The poetic chronology of Ukraine is continued by the spiritual and heroic poetry of princely times, the works of the masters of the Ukrainian Renaissance of the 16th-17th centuries, the masterpieces of Ukrainian folk melos of the era of the Hetmanate and the Enlightenment, the works of foreign-language poets who wrote about Ukraine or left a legacy for Ukrainian.

Another volume of the anthology is dedicated to the Ukrainian Poetic World and its outstanding representatives. From the birth of Ukrainian literature (Ivan Kotlyarevsky, Lev Borovikovsky, Ambrose Metlinsky) to the poets of the sixties (Ivan Drach, Lina Kostenko, Pavel Movchan) and from the poets of the Russian Empire, who knew and loved Ukraine well and repeatedly referred to it in their work Alexander Pushkin Zhukov , Fyodor Tyutchev), to the fiery representatives of the Ukrainian elite expelled from their native territories (Yevgeniy Malaniuk, Vasily Barka, Vera Vovk) - this is the huge space, an attempt to cover which was made in this volume. Also for the reader - the works of masters of a planetary scale - Byron, Hugo, Rilke, Presheren, Cendrars, related to the Ukrainian theme. 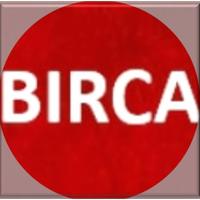 All products of the seller